from Feature Magnetic by Kool Keith 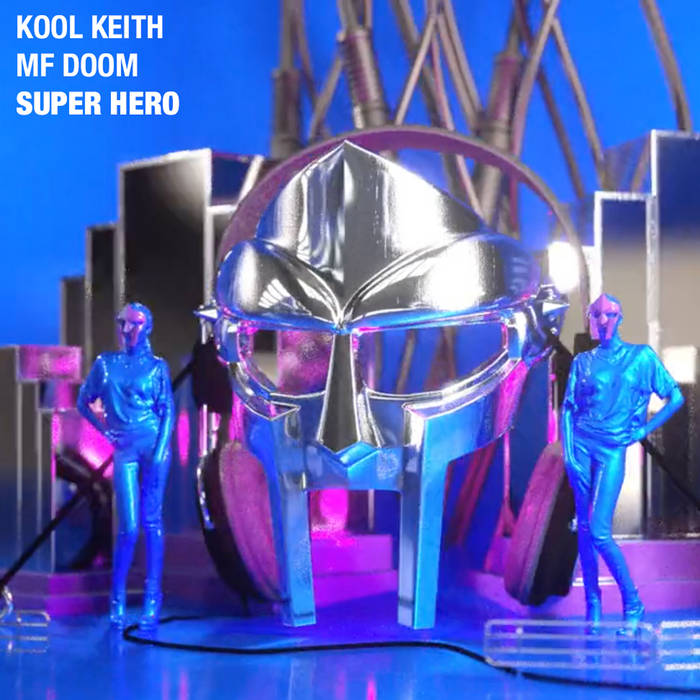 Premiered at Billboard on 8/16/2016
www.billboard.com/articles/columns/hip-hop/7476044/kool-keith-new-song-mf-doom-super-hero-premiere

from Feature Magnetic, released September 16, 2016
Produced by Number One Producer

Kari Faux drops off her deluxe album 'Lowkey Superstar' plus tunes by Shunaji and Samplelov.