← more from
Mello Music Group
Get fresh music recommendations delivered to your inbox every Friday.
We've updated our Terms of Use. You can review the changes here. 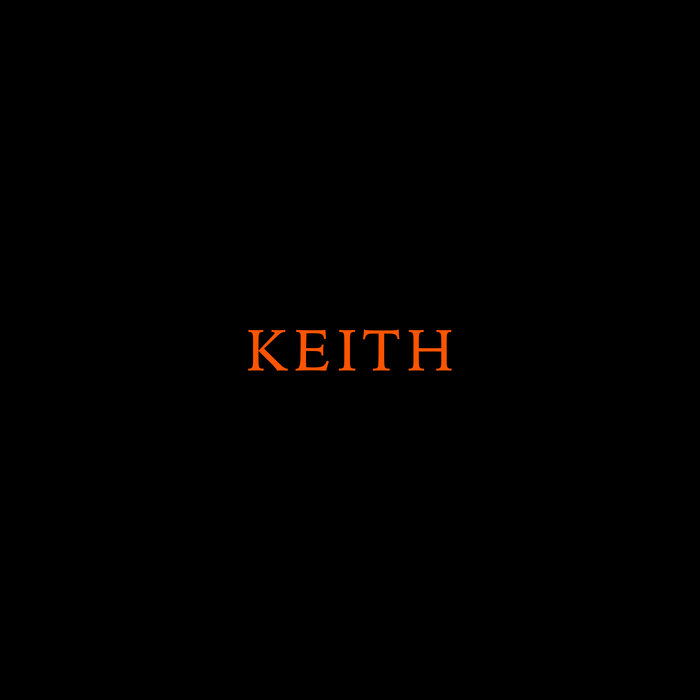 cmoduletor1 One of the most Original Emcees. And another flawless work from THE Man, Kool Keith.

YallDontHearMe some real heavy on this. might want to sit down for some. Favorite track: Makem Crazy.

It’s been more than forty years since Kool Herc starting throwing parties in the South Bronx, and so you could forgive the casual fan for thinking that nearly every permutation of hip-hop has already been explored. But KEITH, the new album from the iconic rapper Kool Keith and the master producer Psycho Les (due out July 12 on Mello Music Group) argues just the opposite: that what’s absurdly funny can also be sinister and strange, that the form can still be broken in new and radical ways.


Keith is, of course, one of the pivotal figures in the history of hip-hop, and has been one of the genre’s most singular writers and original voices. The Bronx native was a founding member of Ultramagnetic MCs, whose debut album, 1988’s Critical Beatdown, served as a blueprint for both internationally famous acts like Public Enemy and for the entire future of underground rap. But Keith’s solo work, which began in earnest in the mid-’90s with Dr. Octagonecologyst (released under a pseudonym, naturally) is even stranger, more experimental, more brilliant. He will enjamb seemingly unrelated ideas and images against one another with a poet’s love for language and a pornographer’s knack for camp. Subsequent records like 1997’s Sex Style, ‘99’s Black Elvis/Lost In Space, and 2000’s Matthew were hailed as instant classics; Keith has spent the last several years crafting expertly written records that are rewardingly bizarre, unlike anything else on the rap landscape –– and KEITH is a crown jewel in that excellent late-period run.

Psycho Les is a founding member of the Beatnuts, who were first notable as the only Latino members of the Native Tongues, the collective of groups that pushed hip-hop to its avant edges in the early ‘90s. They were staples throughout that decade, both with their own albums and via the production they did for artists as disparate as Fat Joe and Common –– as well as for their work pioneering the remix. The Beatnuts’ music had in its foreground cramped house parties and reckless debauchery; Les developed the unique ability as a producer to merge that abandon with technically rigorous sample manipulation and unique arrangements.

If you’re worried that two artists who have been working at this for so long would be tempted to rest on their laurels or make music that’s predictable, disabuse yourself of that notion. Keith opens the album with a tangent about Foot Locker –– not about buying shoes, but about lusting after the footwear chain’s employees, with their tight, referee-striped shirts and form-fitting black pants. It only gets stranger from there. His Lamborghinis aren’t just green, they’re pistachio green; his head is perfectly round like Charlie Brown’s; his handkerchief is worth your per diem. And as a vocalist, Keith is still as slippery and innovative as ever: see the way he slides right into an unorthodox flow at the beginning of “Slave Owner,” only to thin out his writing to allow for a string of insults from the titular slave owner.

KEITH is a laser-focused, remarkably vital work from two artists entering the fourth decades of their respective careers. If nothing else, take as an example a couple of the guests who appear here: there’s Jeru the Damaja, who represents the true-school ethos of New York in the early ‘90s, but there’s also Paul Wall –– he rides shotgun on “Foot Locker” –– who broke through more than a decade after Jeru, as the woozy, laconic Houston scene of the mid-2000s briefly stole the national spotlight. Both serve as ideal foils for Keith: they’re somehow tethered to Earth as we understand it, while he’s free to orbit around them, and us, in a path that only he will ever understand.

Mastered by FRED ONES